You can have a sex positive family without compromising your values! 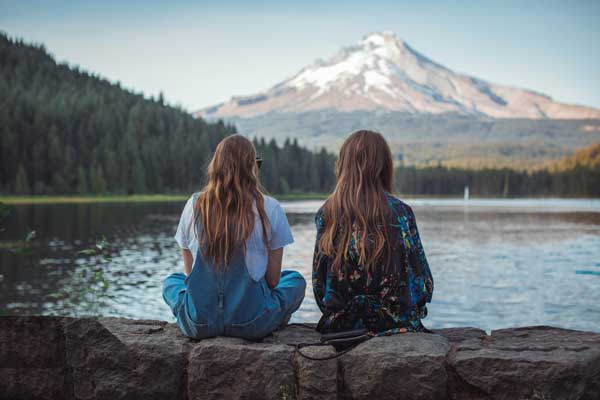 No items found.
Sign in or create an  account.
This article has members-only content!
KBH Memberships have changed! This content, along with all our premium values-based sex education material, is included in our pay-what-you-want membership plans!
Update your account
You can have a sex positive family without compromising your values!

Two friends, Ellie and Allie, were raised in religious homes where they learned the importance of waiting until marriage to have sex. Both girls embraced the value for themselves and chose to wait, even when many of their friends began experimenting. Now young adults, each friend is engaged to be married.

Ellie’s parents never talked openly about sex, but at church and home she learned how important it was to be chaste and dress modestly to avoid trouble. She understood God and her future husband would be disappointed if she lost her virginity and was determined to remain pure and worthy – for herself and for them. She was uncomfortable when boys noticed her body and felt guilty for disappointing them when she defended her boundaries, but feeling worthy for her future husband was important to her, so she never gave in.

Allie is excited to get married and create a sexual connection with her husband. She isn’t sure exactly what to expect, but since sex has never been a taboo topic, she and her fiancé have already agreed to talk openly and figure things out as they go. She doesn’t think about losing her virginity on her wedding night, because in her sexual framework there is no concept of loss, only an exciting new beginning. For Allie, sex isn’t dirty, mysterious, or devious – she expects it to be a fun and exciting addition to their relationship.

Which path would you choose for your daughter?

Parenting is not easy, and preparing children for healthy sexuality in the midst of so many conflicting messages can feel especially daunting. We have the best intentions but often don’t recognize how easy it is to introduce fear and shame when we opt out of open conversations about sex. You want something better for your children and you are better prepared than you think you are! It is never too early or too late to nurture healthy sexuality in your home.

Get 15% off when you sign up for emails from Kristin

Subscribers get tips and insights from Kristin in our free newsletter.
You'll also get a discount code to save 15% on your first order!

The Wonderful World Of Lube